PACO is a long-term project about the life cycle of a new drug. An investigation on its production, trafficking, consumption, addicts and victims.

Sold for less than half a dollar per dose, Paco has been called “the poor man’s cocaine” and has ravaged the poorest slums of Buenos Aires. Smoked like crack, it has an extremely short effect and can lead to addiction in just as short a time, turning out to be much more addictive than heroin or crack itself. The effect lasts for only five to ten minutes, and it takes only about thirty seconds to act.

Also known as PBC (pasta básica de cocaina, cocaine base paste), Paco is the waste product of cocaine preparation and is mixed with hypertoxical chemical substances varying from kerosene, glue, glass powder and even rat poison. It is mainly produced in clandestine laboratories, known as cocinas (kitchens), in the Villas, the slums outside Buenos Aires. Some of the submitted pictures are a rare depiction of the Paco kitchens and document the whole process of its production.

Twelve to seventeen-year-old boys living in urban ghettos are among the worst hit by this addiction. This phenomenon creates a young army of “walking dead” that will do anything to get their dose, with devastating human, sanitary and social effects for whole communities. In this context, an important role is played by Christian NGO’s, such as the evangelic center run by father Daniel Baldi, which helps former addicts to create themselves a new life, after detoxification.

But Paco is becoming a problem in the middle and upper classes too. One of the reasons for its diffusion is of course widespread poverty that followed Argentina’s economic crisis of 2001. But another important factor is a shift in cocaine trafficking in the region, testifying the country’s new status as a cocaine producer, as well as of its continuing importance as a transhipment point towards the European market. 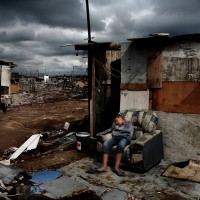 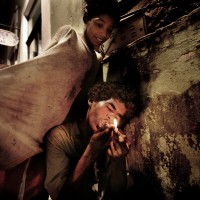 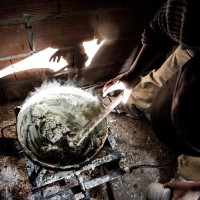 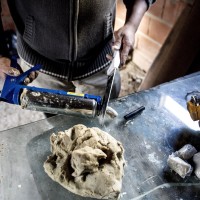 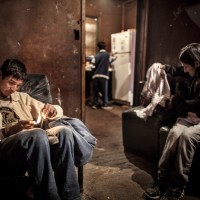 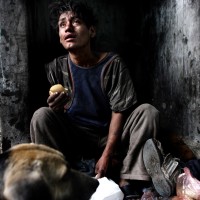 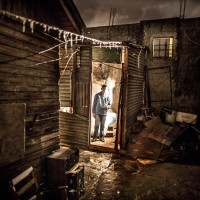 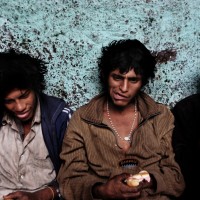 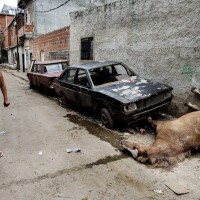 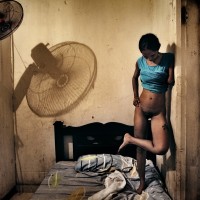 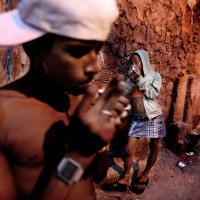 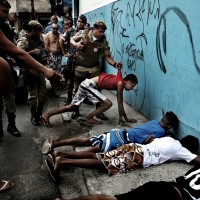 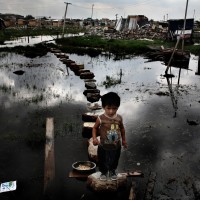 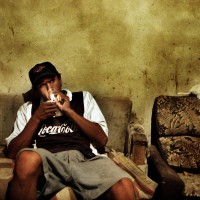 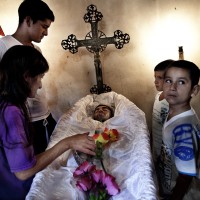