Twenty-one million people in the world are currently victims of human trafficking and forced to live as slaves: over half get sexually exploited and 70% are women or children (source UN). Slave trade has always been a plauge in Latin America, at least 100,000 women and under-age people every year get traded as sex slaves. Only in Buenos Aires over one thousand illegal brothels are both mixed up with fashionable places in Corrientes or Santa Fe and hidden in its immense suburbs and approximately three women every day disappeare. I started a journey in the deep horror of sex slaves’ life when I first met the Madres Víctimas de Trata (MVT; Mothers of Sex Trade Victims), an NGO recently founded by mothers, relatives, collaborators and friends of missing girls. MVT, without any help from the government, gives sex trade victims who have survived and escaped from brothels assistance and a guidance to social and economic reinsertion, resorting to therapy, education and training. 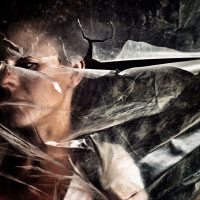 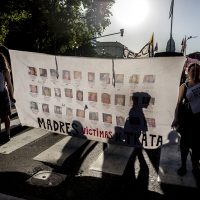 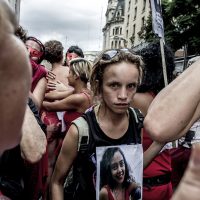 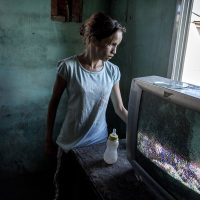 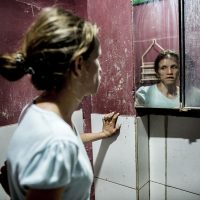 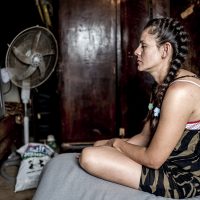 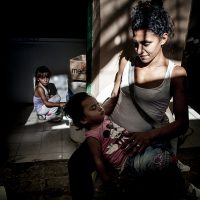 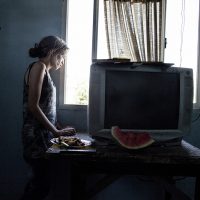 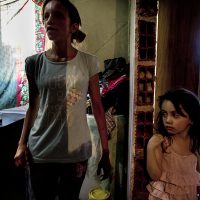 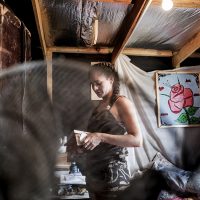 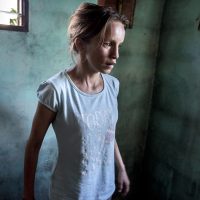 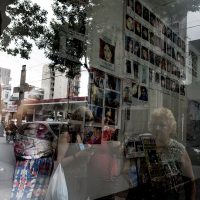 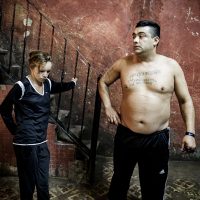 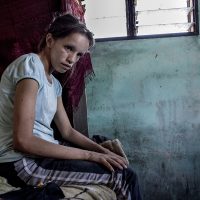 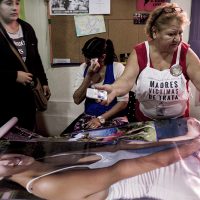 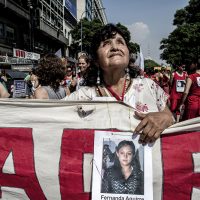 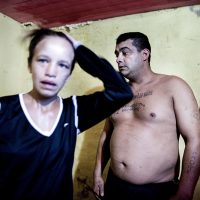 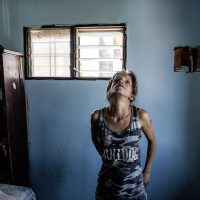 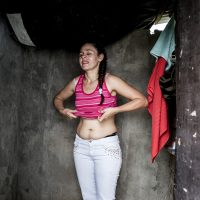 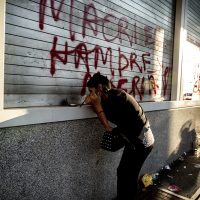 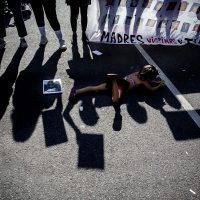 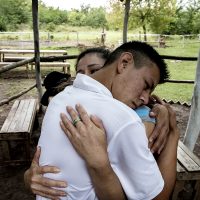 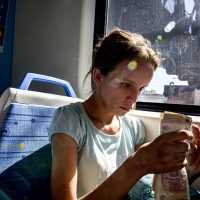 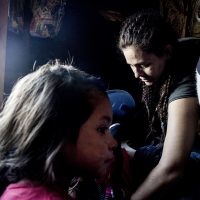 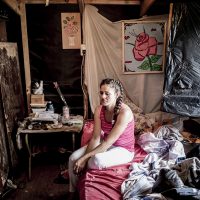 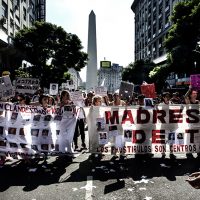 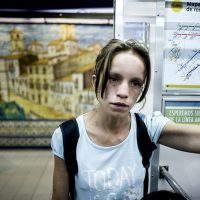 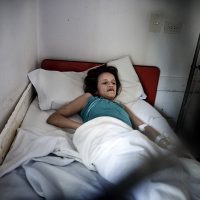 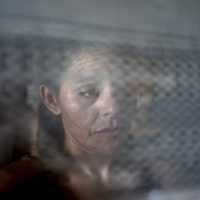