I spent 10 years travelling for South-America jails. A different and complex world in which violence and abuse are part of convicts life.  I saw, during the time, how the convicts try to find a space similar to that one they had outside jails. They try to preserve their dignity. Jails are a reflex of the society, a mirror of a country for both small problems and for the big economic and social crisis. The necessity to recreate their space is the only way to defend them. They hardly try to maintain their habits in a human boundary condition and overcrowding status. Violence and power management inside the jails are direct consequences of these conditions. Thus, for instance, in Brazil even if I got the permission for taking pictures inside the jails, the jail director had to seek the approval of a “control” group who ran the prison. Some prisoners were used to show defiantly their knives and who is not armed becomes a kind of slave. In Santiago, in Chile, the convicts, irritated by such bad life conditions are used to fight during their autonomy hour. The jails rules are the same of that we can find in life: who has more money and power, supervises and has authority. The life in jails is not only power games and fights. In daily life there is time for playing football, for talking, for joking and for women there are moments in which they dress up and make-up faces.The history of this work is not to denounce the situation in jails but to discover and tell what joins and what separates the South America countries. I went around for 74 male and female jails in Ecuador, Peru, Bolivia, Argentina, Chile, Uruguay, Brazil, Colombia e Venezuela. I got in contact with prisoners and guards, with fear and anger, with hope and diffidence. Some convicts considered me a distraction, others looked at me with envy, others again with contempt because they thought that I was there only for taking pictures to sell of their confined life. Every jail was a way to tell the country from inside and outside. Even if everything seems to be just a reflex of violence the contrast of life and violence belongs to one line. This corresponds to the history of South America. 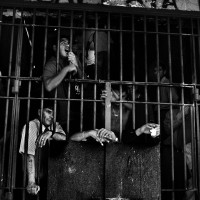 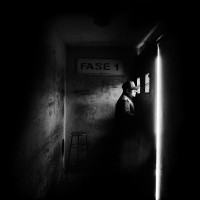 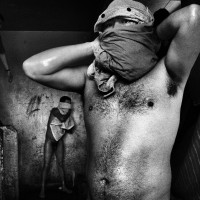 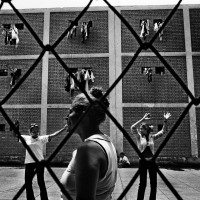 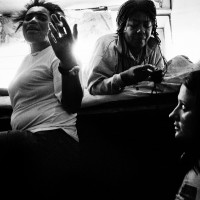 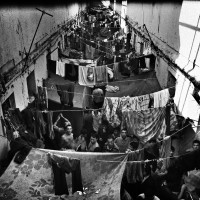 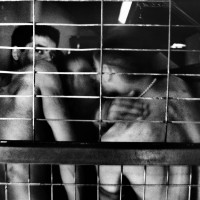 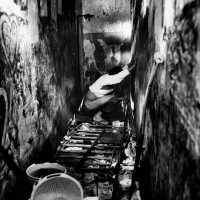 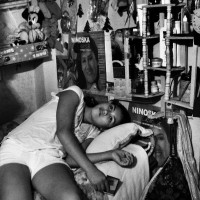 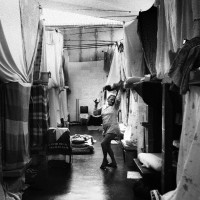 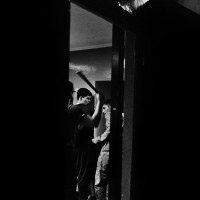 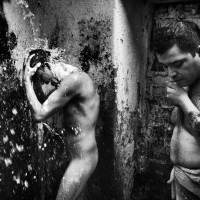 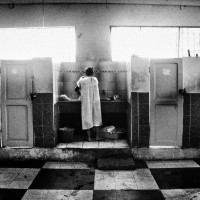 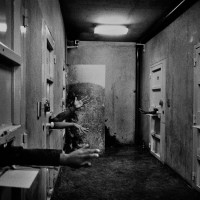 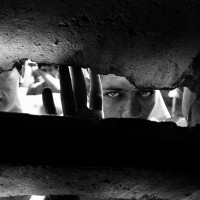