The gaze of the deaf goes further. Deaf have the ability to see small things, their bodies literally immerse themselves in the reality that surrounds them. Not being able to hear any sound makes their expressions and their approach to the world a continuous being within things, trying to grasp them. Similarly to a photo-reporter who tries to capture the right moment by being inside the stories he tell.

Who are the deaf? Everyone knows about them but very few know their problems: how they live, what it really means to be unable to hear. Even developed countries find it difficult to understand the deaf: their handicap is not visible, their disability is not sufficiently considered and they encounter many difficulties in the daily life, sometimes even sarcasm. Even for this reason, deaf people often come together: they speak with their eyes, hands and body. The deaf are in continuous movement, they travel and organize activities as if they are afraid to stay still. They would like more attention from the people and state, and they “scream”, in their own way, to remind the world about their presence. All together they make a “noisy silence” which is visually a very effective protest. Deaf have the ability to welcome and become part of what they cannot listen to.

For two and a half years I have been trying to “listen” to the world of the deaf, immersing myself in their time, observing their movements, their looks and what they “feel”. I listened to their noise-filled silences that are not easy to be captured through an image. It seems an impossible challenge to photograph something as intangible as the absence of sound and so I waited, with the willingness to understand the meaning of their signs, their noisy physicality, silence and deep glances. It was long and short, this time in which I tried to understand that the key to entailing in their world was to follow their times and not to mine. I had to change the way I photographed, the language I always used in my reportage: I didn’t have to shoot as fast as I always did but I needed to stop the camera, keep my eyes attached to the viewfinder and look for their space. An anthropological work that aims to tell through images the world of the deaf in their silence and their noise: a world that is not so evident but vital and intense. 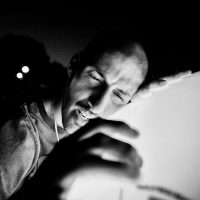 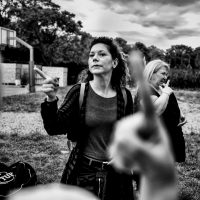 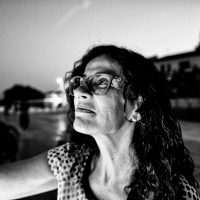 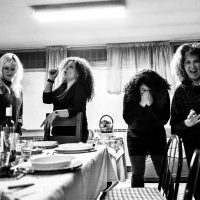 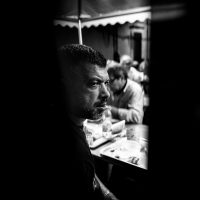 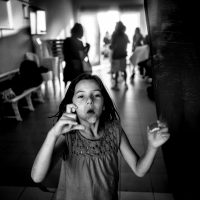 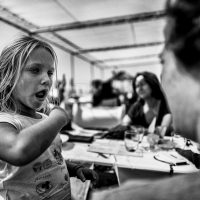 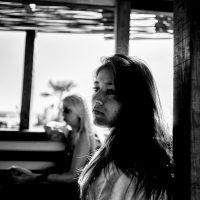 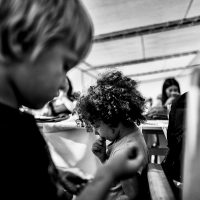 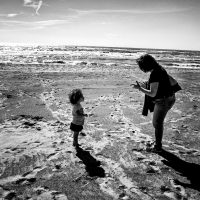 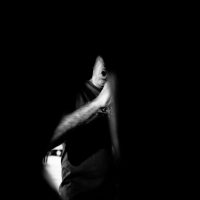 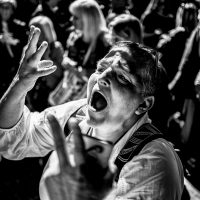 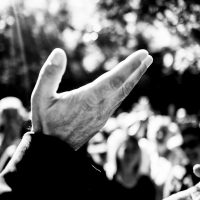 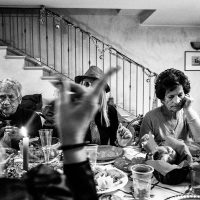 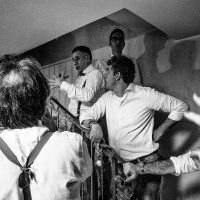 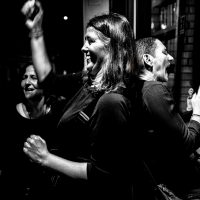 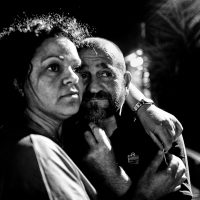 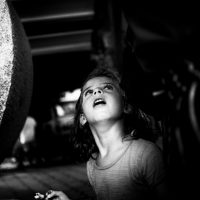 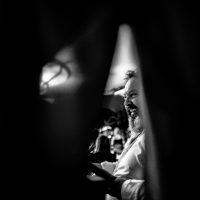 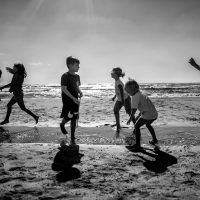 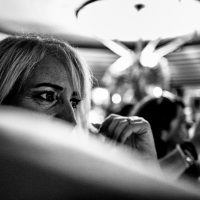 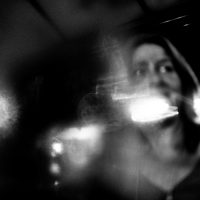 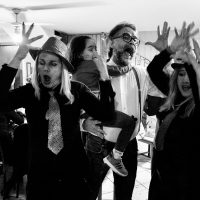 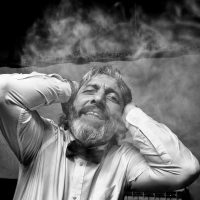